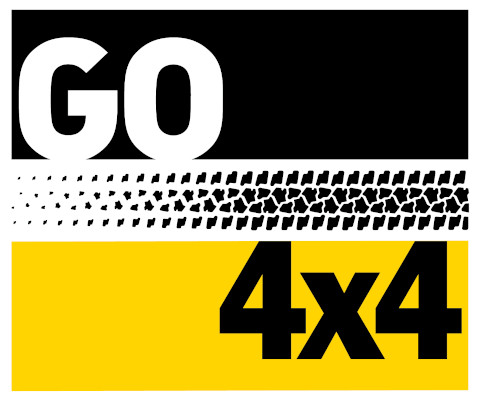 For those who are technically interested, you can read why a Turbochargers and Intercoolers work so well on diesel engines.

A turbocharger increases engine torque by delivering additional air to sustain efficient combustion at higher fuel flows, which typically occur under load. The turbocharger itself makes no demand for extra energy since it is powered by the heat energy in the exhaust gases which would otherwise be wasted. The opposite to a supercharger which is belt driven, which use more energy than they deliver at lower RPM.

Rather than being expelled into the atmosphere via the standard exhaust, the super hot (due to the richer, ie hotter exhaust gases that occur at times of extra load: extra fuel) exhaust gases are channeled to drive a turbine wheel in the turbo exhaust housing. It is the rapid expansion of these gases as they cool, that drives the turbine, not high RPM. The Law of Adiabatics – as a gas cools it expands, as the gases move away from combustion they are expanding at the greatest rate as they are cooling at the greatest rate, hence drive the exhaust turbine most strongly.

Think of when the engine RPM remain constant but the accelerator pedal is pushed down. Typical examples are turning into a head wind, going up a long gradient, towing a van or camper, these are the times the amount of fuel being injected is increasing for the same RPM. More fuel, same air, leads to a richer hotter mixture, leads to hotter exhaust gases which expand more quickly than ‘normal’ load exhaust gases, so the exhaust turbine is driven harder.

On modern turbochargers fitted to ECU controlled engines, the pitch of the vanes is altered to control boost pressure. Either by vacuum control or an electric motor called a Stepper Motor, bolted to the side of the turbo.

A turbocharger literally turns waste exhaust gases into energy. While doing so it increases fuel efficiency and reduces exhaust emissions and is the most effective and economical method of making an internal combustion engine more energy efficient.

Ultimately the maximum output of the engine is limited by combustion temperature and engine component failure. Combustion temperatures are interpreted from Exhaust Gas Temperatures, EGT’s, with a probe fitted into the dump pipe, or as close to the exhaust manifold as possible. A combination EGT and Boost Gauge makes very good sense, the driver can monitor both readings at all times.

An Intercooler is fitted between the turbocharger outlet and the engine intake manifold, to reduce intake air temperatures. This allows the setting of higher boost and fuel loads but retain moderate combustion temperatures, required for engine longevity. 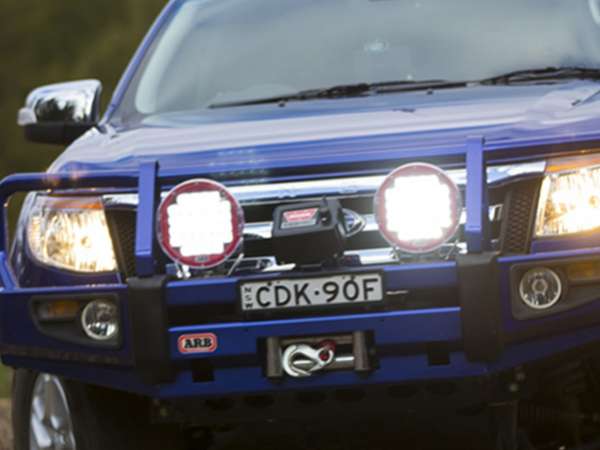 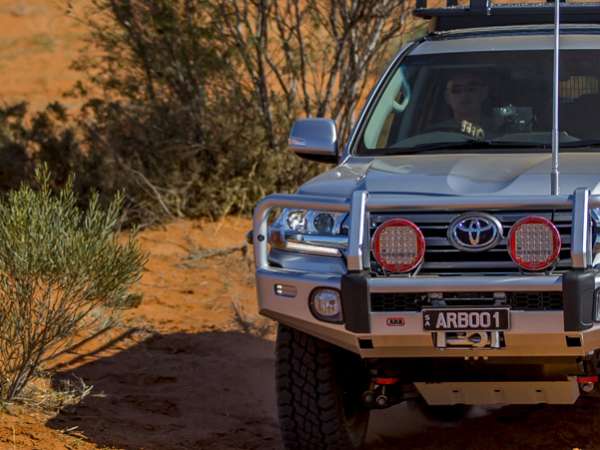 April 21, 2017
A guide to correct operation, maintenance, performance modifications a...